When I was around 14, I was living in Budapest, Hungary, and my father gave me a book to read. It was written by a Korean-American lawyer practicing in California. It was an autobiography of how she was a first generation immigrant and overcame struggles to become a lawyer. Her name was Erica Mihae Kim and the title of the book was “I’m Always a Korean.” That book was life-changing for me. It was when I read that book that I set my goals on becoming a lawyer in the U.S. If she can do it, I could do it.

Years after she wrote the book, she became embroiled in a political scandal involving the then-President of Korea Lee Myung-bak and has been disbarred in California since 2009.

Around the same time, in middle or high school, I also read another autobiography written by a Korean lawyer, TV personality, and politician named Ko Seung Duk. His book focused on the strategies he employed in studying hard to become a living legend who passed the troika of notoriously difficult national Korean exams for being admitted as a lawyer, an accountant, and a diplomat. The book was akin to a self-help book for those wanting to learn the secrets to studying effectively and passing those standardized tests.

His book inspired me to look for ways to optimize the way I study. One of the methods he employed when he was studying was to eat rice mixed with vegetables and meat cut into tiny pieces with scissors, so that he would not have to spend too much time or effort chewing and that he would digest better. Another method he used was to put a long string on a ceiling light switch to reach down to where he sleeps on the floor, so that he could study until the very moment he falls asleep and switch off the light easily, without having to get up. I was inspired by how seriously he took his time and his dedication and single-mindedness in achieving his goals.

He also became embroiled in a political scandal years after he wrote the book. The scandal involved his young daughter who accused him of being an absent father and alleged that he was not fit for heading the Korean education ministry.

It is interesting that both authors of the two books that were crucial to my formative years became disgraced later in their lives. It is important to remember not to idolize any person or put any person on a pedestal. Humans are not perfect. They may inspire you in a certain way but may fail in others.

Just like how these two books inspired me and helped me decide what career to pursue, I want to share in this blog my experience of becoming a first-generation immigrant and a lawyer. I plan to write about how and where I grew up (hint: multiple countries and continents), how I learned English and the American culture, and the 20 year-long journey of changing my immigration status from a F1 student visa holder to an American citizen. I also plan to post thought pieces on subjects that interest me, such as different cultures, current events, travel, and motherhood. I hope you find this blog enjoyable! 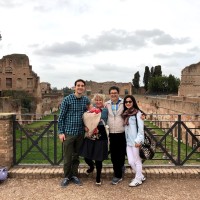 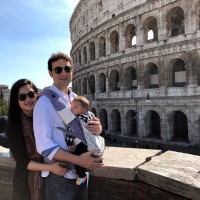 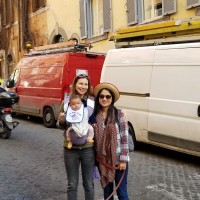 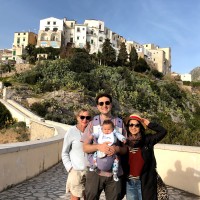 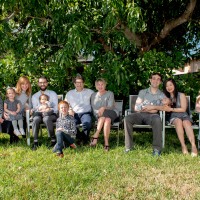 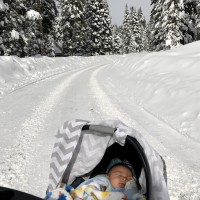